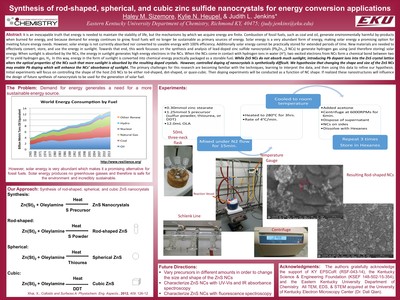 The Psychology Department at Eastern Kentucky University, in collaboration with the Dolphin Communication Project (DCP), offered a study abroad class on cetacean behavior, ecology, and cognition during the 2015 spring semester. The class consisted of two portions, an eight-week seminar that took place during the spring semester, and a field portion that took place for 12 nights (June 8th – June 20th) in Bimini, The Bahamas. During the seminar portion of the class, students read and discussed scientific literature related to a variety of topics on cetacean cognition, behavior, and ecology and during the field portion of the trip, students continued to have classroom sessions and discussions, but specifically focused on the eco-tourism, conservation, behavior, communication, and cognition of Atlantic spotted dolphins (Stenella frontalis) and bottlenose dolphins (Tursiops truncatus), both of which DCP conducts long-term field research on. Additionally, students learned the proper techniques of dolphin identification, which they were able to apply while on DCP’s wild dolphin research trips, where they also learned how the array worked (a device designed to collect visual and audio data on wild dolphins), learned how to collect environmental data, and learned ways in which to spot dolphins during varying wave conditions. Additionally, students aided in collecting underwater photographs as well as field notes on wild dolphins. Although students did not conduct their own research or analyses, their experience allowed them to gain valuable experience not only in the research process, but also in the challenges and techniques related to collecting research on animals in the field.